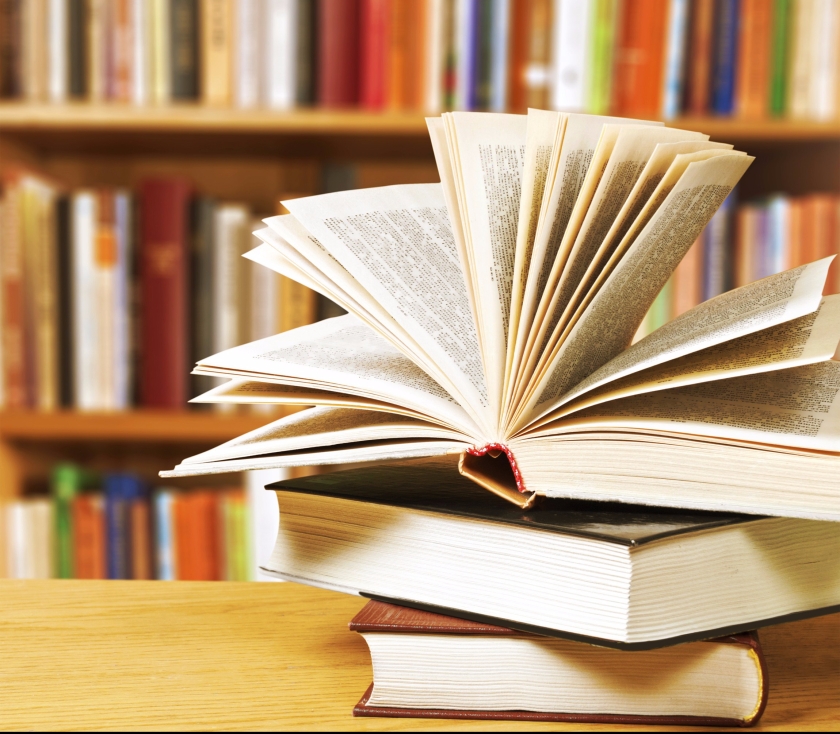 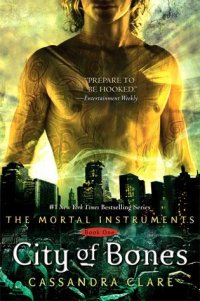 Clary Fray is seeing things: vampires in Brooklyn and werewolves in Manhattan. Irresistibly drawn towards a group of sexy demon hunters, Clary discovers the dark side of New York City – and the dangers of forbidden love.

The past decade has seen the Young Adult Fantasy genre explode, with many franchises reaching the shelves and being adapted into film and television series. One of these is The Mortal Instruments series, which has led to a cancelled film series after one film and a TV adaptation, Shadowhunters, that has just started a third season. This is the first book in the franchise and as a whole, The City of Bones is a decent opening, if a bit too over ambitious with its narrative.

The characterisation of the characters is fairly strong when Clare allows the characters to escape their archetypal personality. For example, on first look you get a male love interest with a brooding personality and a dark past, and a geeky male best friend who has unrequited feelings for the protagonist. Only a couple of characters manage to have a solid backstory, including Clary’s guardian Luke. For other characters, their backstories are told by different people for the sake of propelling the plot, which felt forced in order to give them dimensions. With the remaining characters, their best moments come when we see their personality in hints rather than a full blown life story.

The main reason most of the supporting cast don’t get their moments is that the plot is way too ambitious, with as much information force fed to the readers as is possible. The events in the novel could have filled two different books and as a result, the encounters Clary has doesn’t feel as impactful as it could have been. I would have cut a couple of the chapters out but maybe Clare needed to establish as many characters, places and species as possible in case they would be featured later in the series.

As a whole the plot is quite strong, never quite allowing the readers to get comfortable in a certain setting or with a certain group of characters. The fast-paced nature of the book’s plot again is detrimental to quite a lot of the supporting cast, who have plot strands picked up and then dropped when it doesn’t fit with the main storyline. The titular City of Bones and their mysterious inhabits only feature in a couple of chapters and other examples like the werewolf-vampire feud and the portals aren’t explored as far as I would like. I hope these get featured more in future novels and I believe that there was great potential in several of them.

As a final point, the revelation *spoilers* that Clary and Jace are siblings made me feel slightly uncomfortable due to the sexual chemistry they exhibited earlier in the narrative. Potentially the author is going for a Star Wars inspired plot with Luke and Leia but the promise of a “forbidden romance” in Book Two really makes me worried. I hope the author is referring to the budding relationship between Magnus and Alec, which I am aware of from several fan arts popping up on my social media. Please don’t go down this route!

As a whole, this is a decent opening book to the franchise if I look at it as introducing readers to the world the character inhabits. However, there are too many half-baked ideas and plot strands that are pushed aside, which I hope are looked at properly in later books.