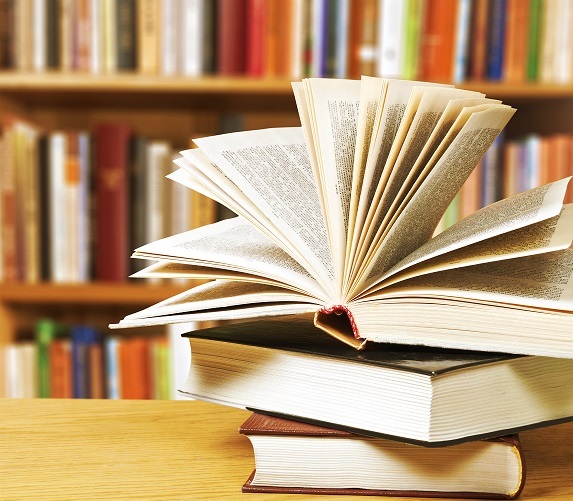 Every bruise tells a history.
Every cut tells the story of us.
Every punch says why our friendship was doomed from the start.

When Sunny steps into Easton’s Gym in the aftermath of the attack, he finds the community he’s been desperately seeking and a relationship that helps him heal. But racial tensions are rising in the city, and when a Far-Right march turns violent, Sunny is forced to make the hardest choice of all.

The Boxer isn’t your standard Young Adult book based around a sporting event. The narrative is clever, the action is frequent enough to always make an impact and it carries a message around racism in sport and the influence of the alt-right today that anyone who has ever felt alienated for something that they inherently cannot change about themselves will be able to relate with. To put it simply, I really enjoyed and appreciated this book.

I really appreciated the narrative structure of this book. The plot is wrapped around a boxing bout between the protagonist and a character who was emotionally close to him. Cleverly then, each of the ten chapters mimics the ten rounds of the bouts, with each starting with a conversation between Sunny and his coach Shobu and ending with a blow-by-blow analysis of the round from his perspective. This fits nicely around the protagonist’s narrative, from being victim to a racially motivated assault to joining Easton’s Gym and subsequent friendship and fallout with his opponent in the ring. On paper, this could sound a bit on-the-nose to have the narrative fit around the fight, but it is written so well that keeps the action front and centre whilst highlighting the important messages that come from Sunny’s flashback sequences.

Even though I am from a white background, I was able to relate quite a bit with Sunny’s narrative voice due to the heartfelt honesty that Nikesh Shukla writes with. I don’t usually put much of my soul and story into these reviews, but I feel that it is suitable to explain where I am coming from. Growing up as the ‘academic’ sibling in my family and being somewhat sensitive as a guy in my local area, I was unconsciously embedded with the mindset that I should keep my head down so that I wouldn’t attract any unwanted attention. Upon realizing that I was gay at the age of 17, that mindset was intensified further whenever I stepped out in public on my own. I also come from an area that is prominent in right and far-right ideology. The honesty that Sunny is written with in how he sees the Bristol area and the struggle for minorities to gain respect (he is also gay as well as from an Asian background) with others has stuck with me in a way that most books I have read can’t match. It really made me want Sunny to win the bout and root for the character but in a genuine way rather than through any manipulation. In fact, most characters are fleshed out with humanity and meaning in their actions. This doesn’t include the on-paper stereotypical white alt-right male, the likes of which has been featured prominently in the media in recent years.

The wider context of this book can’t be ignored either. We live in an age where those with far-right political and social beliefs express their views under the name of ‘Free Speech’, mimicking the outspoken nature of the heads of several prominent world leaders. I have witnessed racism, both actively and casually, just from my daily life, and I couldn’t really imagine how much of this those from BAME backgrounds suffer daily, until I read this novel. We need more books like this within the wider framework of literature, not just in the sub-genre of Young Adult, in order to increase the number of voices out there. As the author says in the Acknowledgement section, “Racism is bad, folks. Really bad. It’s 2019 and I shouldn’t have to be telling you this. But in the times we live in, it sadly bears repeating.” That this book is based upon a real-life assault suffered by the author should cause alarm bells to ring in readers who don’t consider racism to be a prominent issue in today’s society.

This novel is a two-fold triumph; The Boxer is contained within a smart and action-packed narrative structure, but it also comes with some highly important messages for the Young Adult audience as to the treatment of minorities (particularly those from racial minorities). I really recommend this terrific read.