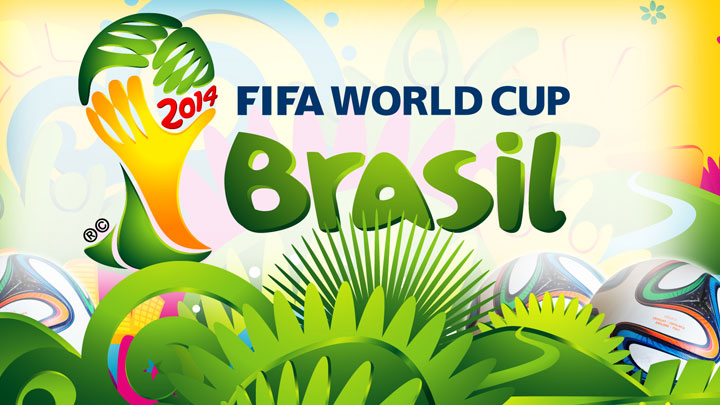 It’s that time of year again ladies and gentlemen, when the whole country gets behind the English football team, only to have their hopes ripped apart when reality sets in (normally on penalties).

The qualifying campaign was almost a dream for England, who remained unbeaten in a group against footballing royalty like San Marino and Moldova, and conceded just 4 goals on the way to topping the group. But in the World Cup Finals it is a completely different story, as England fans have learnt time and time again… and again.

It could be said that the draw has not been very kind to England. Put in a group with Uruguay, who boasts PFA Player of the Year Luis Suarez, and free scoring Edinson Cavani in their attack, and Euro 2012 finalists Italy, you would think that it would be difficult to get out of the group. However, Uruguay’s defence is not as world-class as their attack, and a friendly draw for Italy against minnows Luxembourg shows that in football, anything can happen. However, England fans should not count their chickens just yet, England arguably had the easiest group in the last World Cup, and struggled to second.

Personally, I feel Roy Hodgson should be praised for the way that he has picked up the morale of the team following the turbulence of Fabio Capello’s regime, and a quarter-final place would surely feel like a success for a team who previously lost all morale and crashed out to Germany.

What else to look out for? Hosts Brazil kick off the World Cup tonight against Croatia, and many have tipped the hosts to win the competition outright. Also, in a repeat of the final four years ago, Spain kick-off Group B against the Netherlands whilst a potential upset in Group G could take place with Germany, Portugal, Ghana and the USA all fighting over two places.

Whatever happens, this will surely be a great advertisement for the game of football, and may the best team win!